Reduce the risk of condensation in your roof
How to design a ventilation system
Excess heat - reduction and management
Award winning technology
Case Study Fern Bay Resort
Combine science nature stay cool
Fresh Air Throughout Home Year Around
Is your home baby ready with odyssey
Odyssey on Tv
Outsmart heat & humidity with Smart Technology
Save big $$$ on your electricity bills
Science behind odyssey
The absolute go-to DIY summer project
Your home could be making you sick.We have the cure.
Condensation on windows and walls
Asthma and allergy control in your home
Eliminate odours in your home
AiroMatic - Clever thinking to help keep you cool
AiroMatic - Setting your home up for retirement
Airomatic is the most cost effective way to keep your house cool
The No. 1 Must have in your renovation

Find a solution for your home
Installation Videos

5 Practical Tips For Cooling Down Your Warehouse For Summer
Biophilic Is Better For Business
Bradford Ventilation Solves An Alarming Problem For Caddy Storage
Building for a Circular Economy
EcoPower® Breathes New Life Into An Award Winning Power Station
Energy And EcoPower: Decrease Consumption Without Compromising On Employee Comfort
Indoor Air Quality In The Workplace
Innovation At Bradford Ventilation: Building Technologies For A Sustainable Future
The Benefits Of Building Green
The Growing Power Of WELL Ratings
The Importance Of Warehouse Ventilation In Winter 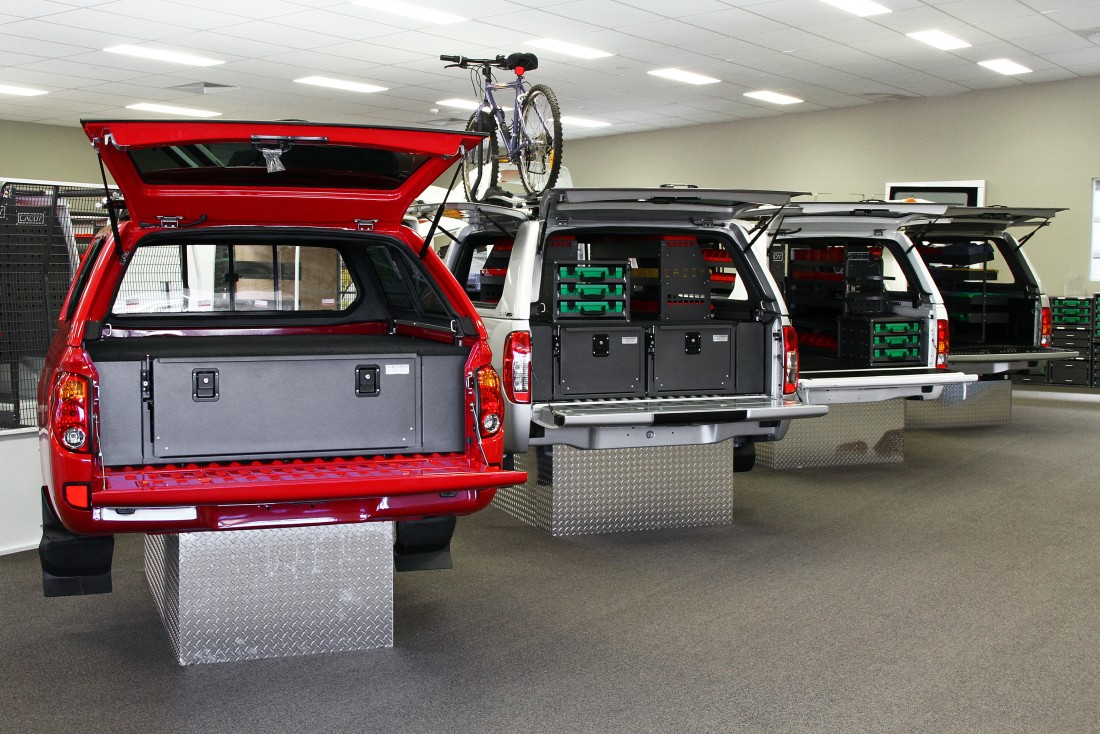 In January of 2015, Caddy Storage installed their very own automated powder coating line – a fantastic asset for their operations as one of Australia’s largest manufacturers and suppliers of commercial vehicle storage systems and accessories.

But as useful as the powder coating line was, it also created problems. The new oven at the centre of the line had two open-ended sides. With all that heat escaping, there was a strong increase in temperature – creating an uncomfortable work environment for staff and setting off fire alarms during summer.

“You basically get a freebie the first time a fire alarm goes off if it’s an accident and then, if there’s a subsequent false alarm within 60 days, you suffer the penalties. And it costs about $1,250 to $1,500 every time the fire brigade comes out,” he said.

In addition to these costs, Caddy Storage suffered from the loss of productivity as a result of evacuation procedures.

“By the time the firemen turned up, and we’d done a walk around to establish that everything was okay, and got everybody back to work – we’d lost about half an hour’s work per person,” Chris added.

“And when you’ve got to evacuate 90 people out to the emergency area – that’s about forty-five hours of productive time lost. So we were losing a week’s wage every time the alarms went off,” he explained. 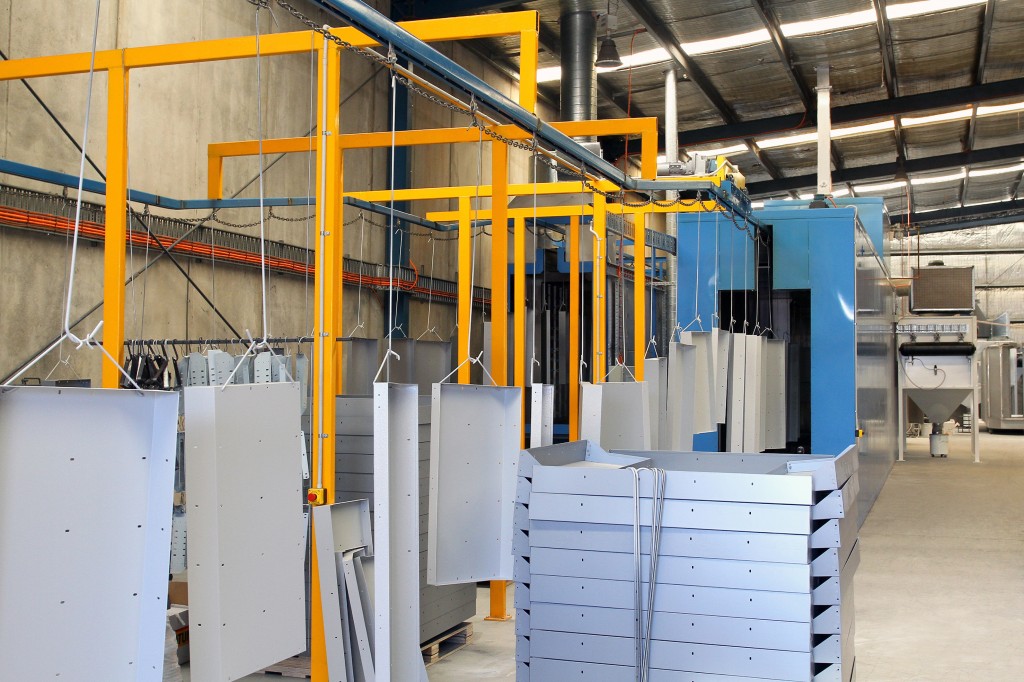 Bradford Ventilation installed four EP900 ventilation systems to help moderate the temperature and prevent the fire alarms from going off. Since then, things have drastically improved at Caddy Storage, and they love their new solution.

“It’s low noise – that was one of the most important things for us. It’s also definitely low cost…we currently run about five axial fans in our facilities and they’re big, noisy, old and power-consuming creatures. The new systems are low noise, and the running cost and maintenance of them is negligible,” he added.

Since installing Bradford Ventilation systems, the temperature has dropped about ten degrees throughout the summer, and the fire alarms have not sounded.

“It’s definitely more comfortable for workers. The main benefits have been that the fire alarms have stopped going off and we have a more comfortable environment for the guys,” Chris added.

Our product selector will help you select the right vent for your project.

Hurricane is designed and built to endure tough conditions and operating environments.

A hybrid ventilator that works to ensure a constant supply of fresh air for commercial industrial buildings.

There was an error submitting your quote. Please try again later.